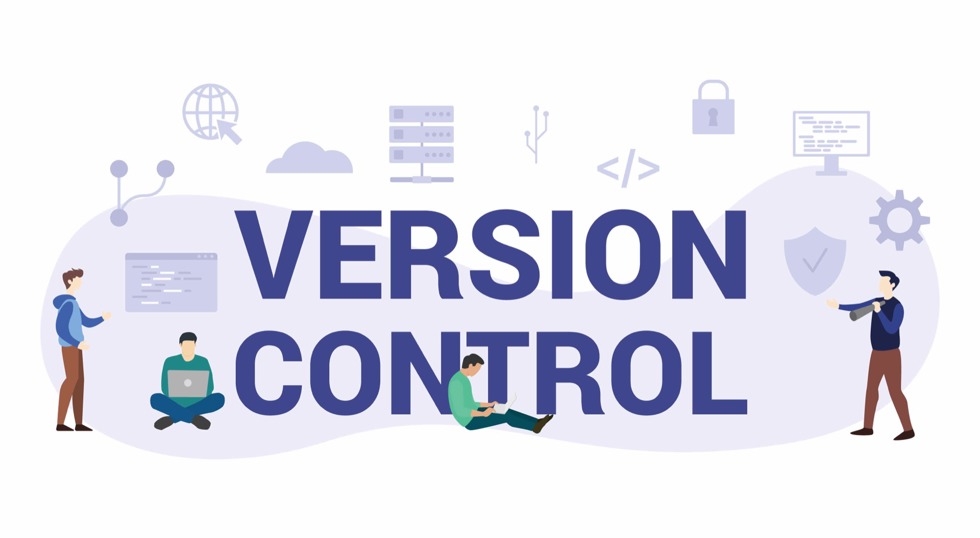 Co-Authoring enables the usage of git for Canvas Apps! Automate the displaying of Release Notes from DevOps in your PowerApps using Pipelines...

Working together on Power Apps is difficult without version control. Furthermore, other users are locked out when someone is currently editing the app.

With the Co-Authoring function, Git can be used for Canvas Apps.


In this article, the pipeline set-up is explained, to show Release Notes from Git in the respective Power Apps on an extra screen.


Git is a version control system that is widely used for software development and version control. It allows developers to track changes to the source code of a project and collaborate with other developers on the same project. Git stores and manages the version history of a project in a repository, which is a central location where all the project files and changes are stored.

With Git, developers can work on their own copies of the project, called „branches,“ and make changes to their code without affecting the main project. They can then submit their changes to the repository in the form of „commits,“ which are like snapshots of the project at a particular point in time. These commits can be reviewed by other developers and, if approved, merged into the main branch of the project.

Git is known for its efficiency, reliability, and flexibility, and it has become the version control system of choice for many developers and organizations. It is also open-source software, meaning that it is freely available to use and modify.